The Gillingham Park Fete Tragedy Petition to the Medway Council was created and written by
Alan William Collins in March 2010.

To:  Medway Council We the undersigned petition Medway Council to repair the graves of the 15 men and boys who died in the Gillingham Park Fete Tragedy on 11 July 1929, particularly those which have fallen into serious disrepair and those that have not been marked correctly, or even not marked at all.

Furthermore, we petition Medway Council to erect a permanent memorial to commemorate the tragedy, not only in the memory of those six men and nine boys who perished, but also for those who witnessed the horror unfold before their eyes, and to ensure that this tragedy is never forgotten.

Many thanks to all who signed the petition and supported this successful campaign. 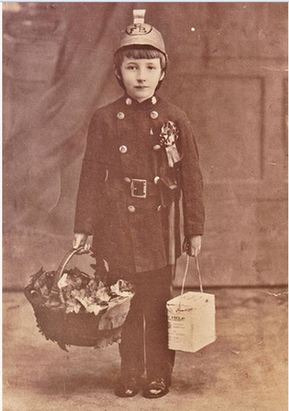 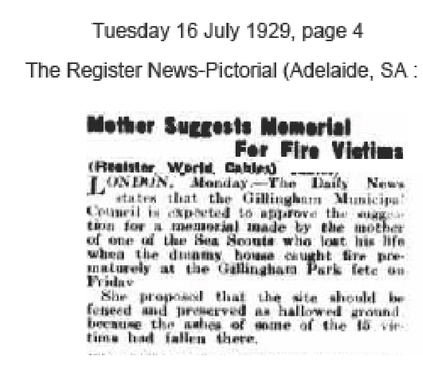