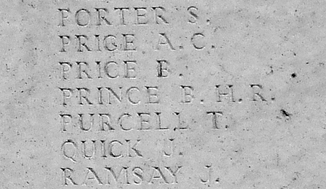 Basil served in the Great War with the 6th Battalion of South Wales Boarderers Regiment. His rank was Private. In the small village of Ploegsteert the 6th Battalion was posted. It would remain in British possession during most of the war with the exception of a brief time in 1918 when it was taken by the Germans. The German's invaded Ploegsteert Village on the 10th of April 1918. Heavy fighting continued until April 15th when the attack was withdrawn. Given Basil's date of death, it is quite likely this was the battle where he lost his life. 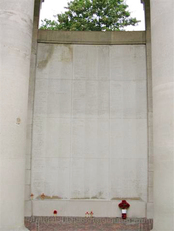 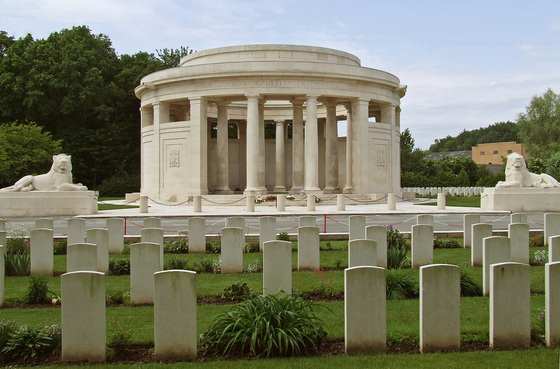 Basil is the Great Uncle of Lori Oschefski, creator of this web site