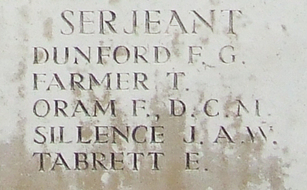 Casualty of the Great War Ernest Tabrett was the son of George Tabrett and his wife Margaret Stokes. He was born in Upchurch, Kent in about 1887. He was one of several siblings which included Eliza, Phebe, Rhonda, Frank, Clara, Charles, Ellen, Samuel and Arthur John Tabrett.

Earnest was the husband of Emily Davis whom he married in 1915 in Medway, Kent. Earnest's brother Samuel Tabrett also perished in the Great War. He was killed in action on June 30, 1915. Another brother Arthur John Tabrett would perish in the 1929 Gillingham Park Fete Tragedy, also a hero who gave his life freely in duty within the fire service. 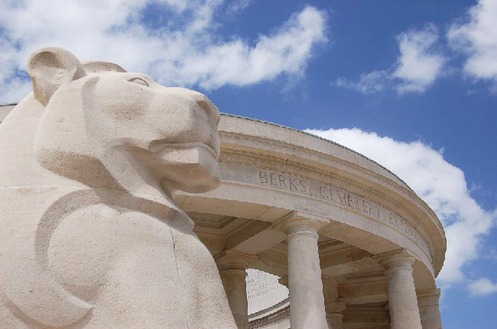